Iqoo plans to launch a new smartphone called Iqoo Neo 5 in China soon. Currently the retail box of this smartphone is leaked online.

Talking about the processor of this smartphone it features Qualcomm Snapdragon 870 Soc. It is the flagship chip of Qualcomm it’s made using a 7nm process and comes with Adreno 650 GPU. 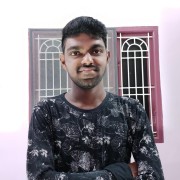